CSO Synthesis of the Global Mechanism Report on the Implementation of the Voluntary Targets for Land Degradation Neutrality and Related Implementation Activities.

Document ICCD/CRIC(19)/2 to be revised at the 19th session of the Committee for the Review of the Implementation of the Convention (CRIC).

Following the definition of the voluntary LDN targets, countries are invited to identify and develop transformative projects and programs to implement their commitments. In response to countries’ request, the Global Mechanism offers support in the early stages of project development to prepare good quality concept notes that can be submitted to institutions such as the Green Climate Fund and the Global Environment Facility.

The report states that the Global Mechanism’s support was provided to countries that applied to a call for expressions of interest, and were selected on the basis of the following criteria:

The Global Mechanism’s support to countries is provided through its technical team and through the provision of a national consultant for a period of 8 to 12 months, dedicated exclusively to the development of project proposals in collaboration with national and other stakeholders.

The report notes that it takes an average of 12 to 24 months for a project idea note to become a concept note approved by a funding partner such as the GEF or the GCF.

9 projects have been selected for funding, including 7 national and 2 regional.

The report outlines a series of actions undertaken to build the capacity of various stakeholders on the achievement of LDN. These actions are expected to continue.

While the GM’s support to countries in setting the LDN targets is considered effective, this process depends on the active engagement of the appointed UNCCD focal points in each country, and the political commitment of countries to the LDN is ultimately manifested through the adoption of the targets at a high level (ministers, inter-ministerial bodies, councils of ministers or heads of state). The process of defining the LDN targets has identified areas of capacity building that countries need to address. These include in particular the capacity to conduct monitoring and evaluation of the LDN which relies heavily on the processing of geospatial data.

The Global Mechanism’s support to countries in developing transformative projects and programs has created an important pipeline of project ideas, and the report highlights the technical and financial needs of countries to finalize project development.

Recommendations to the Global Mechanism and the UNCCD Secretariat: 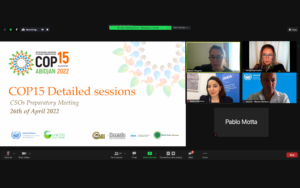 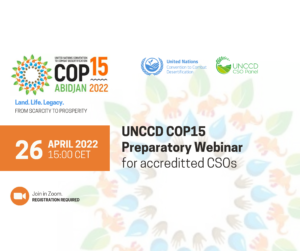 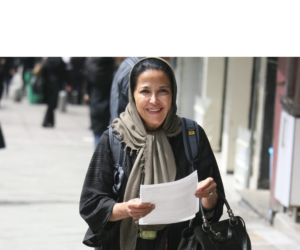